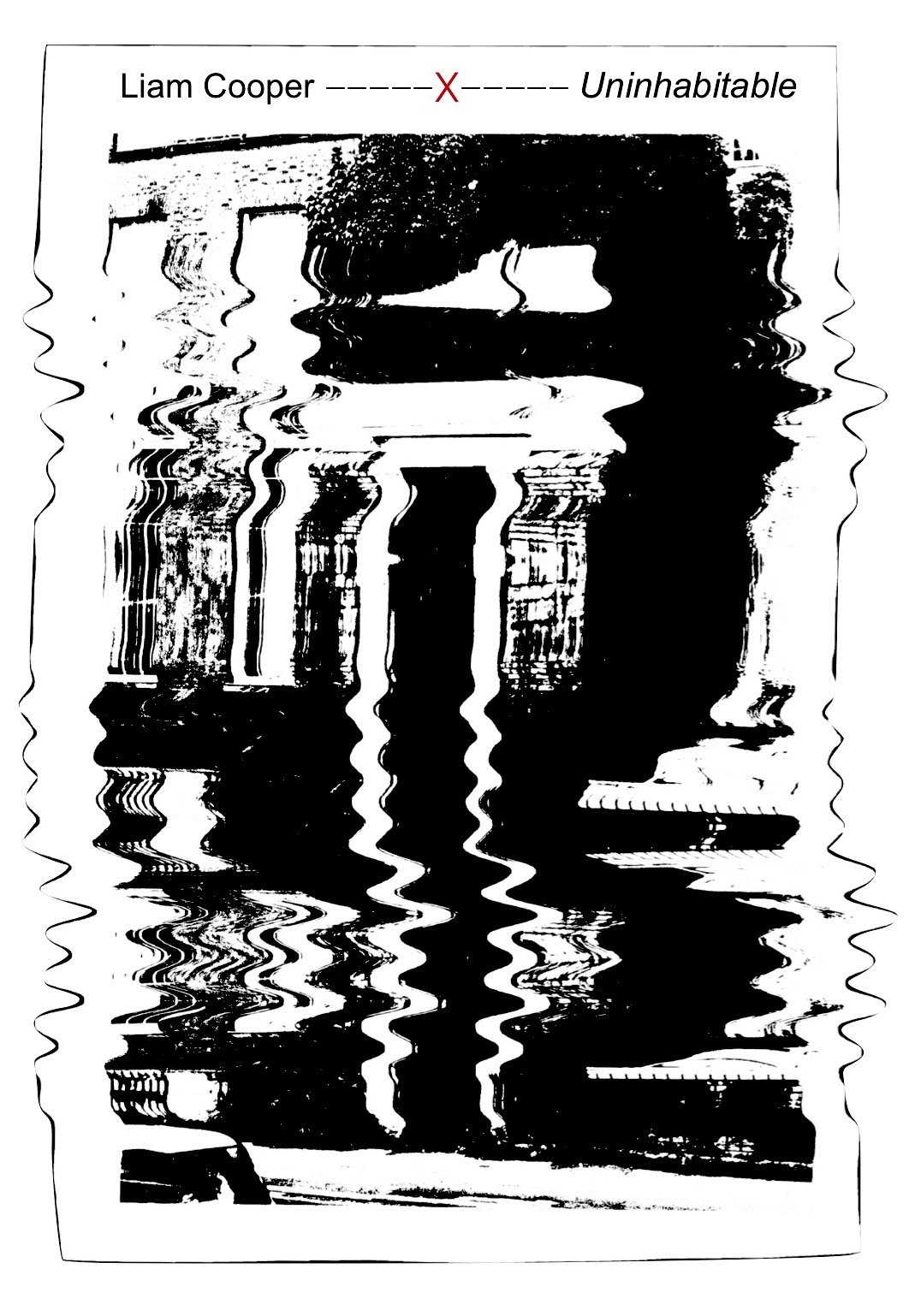 For the past three years, I have studied in
Liverpool. A city known for its’ culture and social activity. I find it quite compelling how one can walk down Bold Street and see people piling in and out of trendy bars and restaurants in their fine dress, paying no attention to the clear and present issues of waste and general disarray on their way.
"The ten included photos of said waste have been contrasted alongside ruins of York, echoes of a previous existence. Alongside each other, it almost looks like a glimpse of what the planet may become if such issues aren’t addressed. Bleak, abandoned, post-apocalyptic, uninhabitable due to our careless and flippant actions as human-beings." -Liam Cooper