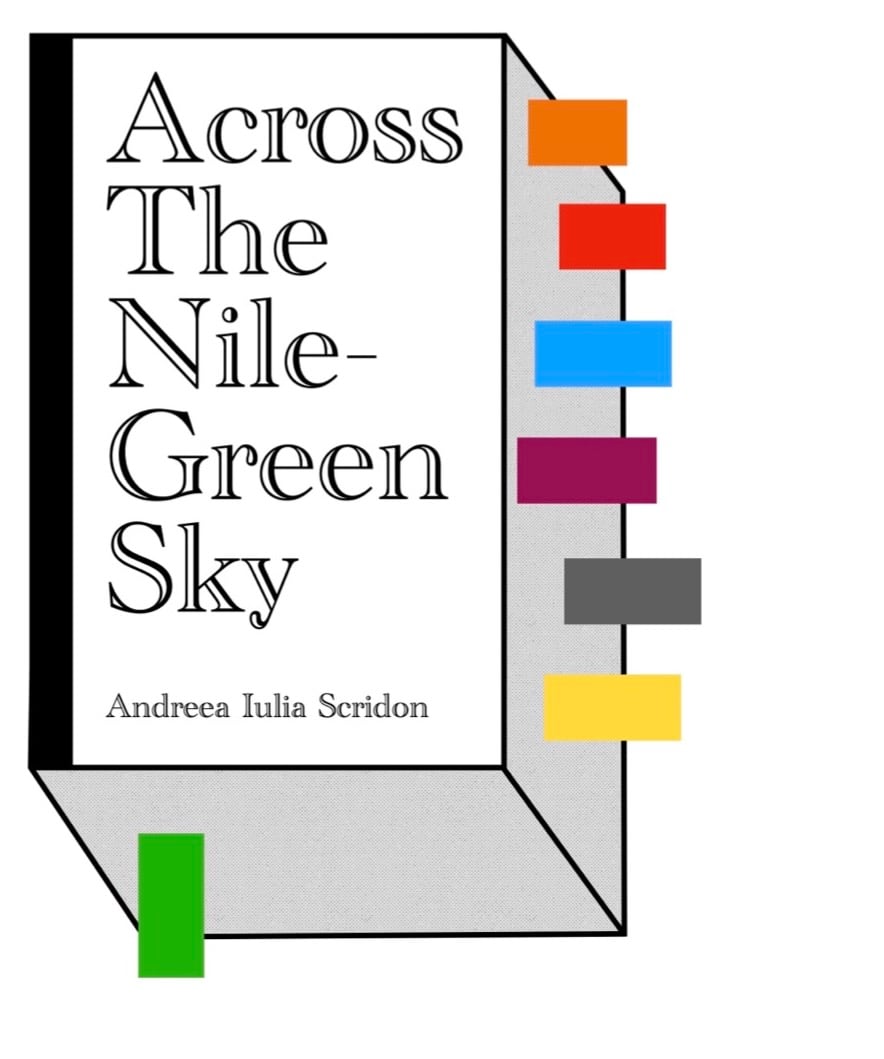 "This brief collection began as an imaginative dialogue with several figures of the early 20th century: most evidently Debussy, who is directly responsible for the structure and premise of the work, but the presences of Nijinsky, Valentino, Caruso (enigmatic figures whose descendent this poetic narrator found herself) played their individual parts in my mission to unravel nostalgia in its various forms – for things lived and unlived. Taking up the dandy persona as a woman and interacting with these male creators gives the poems, I hope, an eccentric, ludic note." - Andreea Iulia Scridon